The Center for Pluralism is deeply involved with the Media, Government, Think Tanks, Civil society, Interfaith groups and you.  We invite you to write, volunteer, donate and support this work to go further beyond Infiniti. Pluralism requires us to take bold steps to restore harmony and cohesiveness in the society and we will do that without batting an eye. We are blessed with steel solid spine to do our work.

The following articles represent pluralism in religion, politics, society, culture, Gender, and business. All of this can be also be accessed through www.PluralismNews.com. 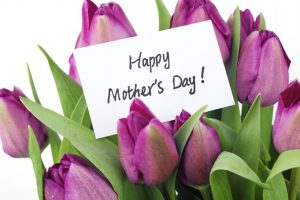 Thanks to this beautiful tradition of America, a day to honor all Mothers. No mother should be alone today – every religion has honored mothers and here are some quotes from different religions. A lot of sacrifices are made by single mothers and single fathers who are also a mother to their kids.  No amount of appreciation will be enough. Whatever you are today, it is because of your mother.  In the following essay, I will share a few personal examples of the struggle mothers go through, and how you can appreciate them, which in turn brings you a blissful life.  https://www.huffingtonpost.com/entry/mothers-day-interfaith-to-all-the-mothers_us_59163e48e4b0bd90f8e6a54a
Tarek Fatah pushed back when he attacked Islam 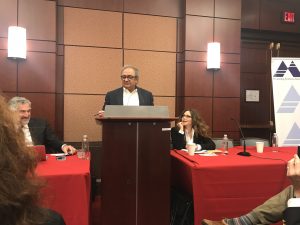 During Tarek Fatah’s presentation at Anti-Muslim Advocacy day on Capitol Hill, he said that Muslims curse Jews and Christians in every prayer five times a day, and recited Sura Fatiha.  Then he pointed his finger at me, and said, “Mohamed, no, you like to be called Mike, Ok, Mike Mohamed, would you join me in condemning those words in prayers?” You know the pettiness in that statement; I am used to it, but ignored it and attended to the bigger issue.  Usually, no one speaks during a presentation, but he dragged me with a question pointing his finger at me. That was a mistake he made, and I gave it back to him. Guess what Dr. Daniel Pipe does? https://centerforpluralism.com/anti-muslim-advocacy-day-tarek-fatah-was-pushed-back/

Next week I will be writing about Spineless Muslims, don’t mess with me. I am a Texan!

Pluralism in business and work Place 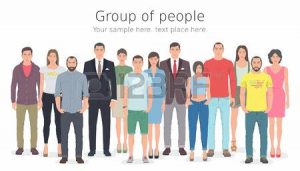 Each one of us tunes into a radio station called WIFM: “What’s In For Me.” What is Pluralism in business and what is the need for it? How does it benefit you or your organization?  Exclusive workplaces will become a thing of the past.  If you live amidst others, you must also respect the otherness of others, as you expect them to do the same for you. You are who you are, and I am who I am. As long as we don’t mess with each other’s space, sustenance and nurturance, and mind our own business, we all will do well. I will be sharing many examples, and one among them is looking at our own example of the cohesive functioning of our body. More at  https://centerforpluralism.com/business-pluralism-pluralism-at-work-places/ 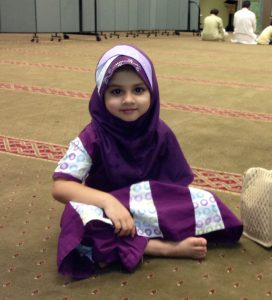 I will be writing at least 5 articles during Ramadan explaining its rituals, politics, spirituality and general purposes.  Please check our website www.CenterforPlrualism.com. This article tracks the general purpose of religion and how each religion can appeal to people of different faiths.  Religions and festivities came into being to bring people together and not divide them. Here we explore Ramadan, two of the major festivals of Muslims. From the moment we are born to the last rites of our life, and every walk on the phone, we follow rituals. Rituals signify the milestones of our daily life. Every significant moment of the day is a ritual. It is an unwritten way of measuring our progression, a memory pattern to bring discipline to our actions.

Our website www.RamadanNews.com is hacked, but our blog is still intact; 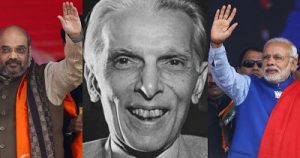 Prime Minister Modi has missed many opportunities to show his goodwill; he is yet to translate his ‘good’ intentions into ‘outcomes.’ The troublemakers from his party have presented him another opportunity to show his mettle and stop them from tearing the society apart. All he has to do is speak up about Jinnah’s picture at Aligarh Muslim University. Whether it is good, bad or ugly, we have to have to preserve our history as a reference. Every society has portrayed evil and good simultaneously, and religious scriptures are full of such stories. Not a single religion has wiped the wicked men in their narration. Ravan is a part of our story. Should the man who abducted Ma Sita be removed from Ramayana?http://mikeghouseforindia.blogspot.com/2018/05/modi-on-jinnah.html

Trump made a bad mistake on Iran, 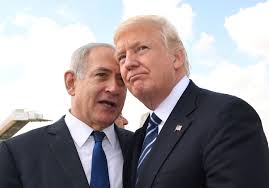 Our Villain of the week is Netanyahu. Netanyahu has cooked up falsities once again, and the Israelis, Americans, Iranians and the world will be paying for it. What a shame it is, the Jewish people have lived through insecurities for ages, and Netanyahu has no desire to bring an end to it but aggravates it. He wants to be Prime Minister for life at any cost, and one guaranteed way is to keep Israeli Citizens in constant fear and on the edge.  I am willing to say, he really does not give a flip about Jews, Judaism or Israel or human rights, it is all about him.  A leader should be elected on the basis of bringing peace and prosperity and not fear and insecurities.
http://israel-palestine-dialogue.blogspot.com/2018/05/trump-made-bad-mistake-on-iran.html

Antidote to Terrorism – it begins at home 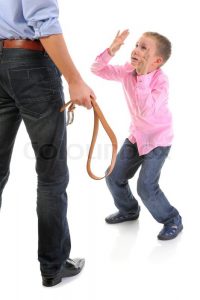 Ask a child who is constantly beaten and or verbally abused by father, what will he/she do if he gets a chance? Ask a woman who is harmed emotionally and physically, what could she do in an intense moment, if she has a gun? Ask a man who is betrayed by his friend and ask a disgruntled employee? When oppression and injustice persist, the idea of revenge takes birth and can reach any level of terrorism. Take any extremist movement in the world, injustice is what gives them birth. If a nation, society or the head of a family terrorizes the powerless instead of giving justice, it results in revolt against the oppressor/ abuser leading to terrorism.
https://centerforpluralism.com/antidote-to-terrorism-is-justice/
Festivals of May 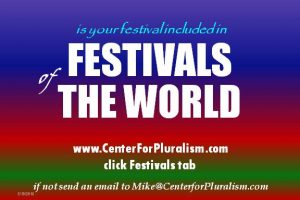 When we live as neighbors, we might as well learn about each other. The best way to build cohesive societies is for its members to understand each other’s sorrows and joys, and festivities and commemorations. Wouldn’t it be nice if you know a little bit about your neighbor’s festival and perhaps invite them to your celebrations to start safe neighborhoods by understanding each other? 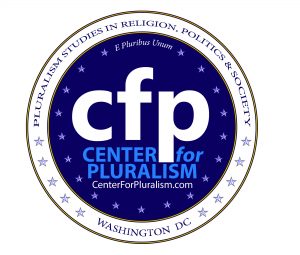 A nation’s success rests on two solid legs – one is the economic prosperity, and the other is cohesiveness of the society. Our contribution to the world is minimizing the poverty, social hostility and religious differentials and let people focus on living their lives and not entangle themselves in the daily non-consequential battles. We have programs that bring people together on social, religious, political, cultural and other aspects of life, the more we learn about each other, the fewer the conflicts would be.  Thus each one of us should live a secure life about our faith, culture, ethnicity and race. https://centerforpluralism.com/what-do-we-do-at-center-for-pluralism/

Marriage is indeed an expression of a commitment to s relationship between two individuals. The men and women who take the bold step to become one regardless of their origins, faiths, races, and ethnicities must be applauded. They are setting an example of how to live in harmony despite their differences. Interfaith marriages are becoming the new norm of the society. In a few years, one out of two unions would be of interfaith. Yes, this is across the board, whether you are a Muslim, Jew, Hindu, Christian, Sikh, Baha’i, Atheist or the other. According to the Pew survey, 40% of people of faiths will be marrying a person of another religion; it is higher among Jews, it is 50%. Details at http://interfaithmarriages.org

All this work takes time and effort. We are a non-profit organization and your donations are appreciated.  Please donate https://centerforpluralism.com/donate/