Washington DC Protests against Modi Government’s CAA and NCR
A few pictures are at the bottom and more will be added.

Sunday, December 22, 2019, Washington, DC – The Indian community came together to express their protest against the discriminatory acts that Modi’s Indian Parliament has passed. An estimated 350 to 500 people gathered around Mahatma Gandhi’s statue across the Indian Embassy on Massachusetts Avenue.  It was a very enthusiastic audience.

The Indians in Washington, DC, in solidarity with Indians across the world, held the protests to register their disapproval of the new laws passed by the Modi Government.   Over 50 demonstrations have taken place in India, and some have exceeded 300,000 people in participation.

The purpose of the demonstration was to urge the Modi government to undo the acts and restore sanity and freedom to the people of Kashmir and India. We were sailing smoothly, and what was the need to mess up with Kashmir and CAA and NRC? It was a useless action.  Furthermore, stop the brutal oppression of the Student Protests in Jamia, AMU, and other universities. Stop the fake encounters; in the end, the truth will triumph.

The acts – Citizens Amendment Act and the National Citizen’s Registry go against the spirit of the constitution that all Indians are equal before the law and that citizenship should not be based on religion.

Upon my turn, I welcomed the guests with a Namaste, Salam, Sat Sri Akal, Jai Jinendra, Budhha Namo, and Hamazor Hama Ashobed and Peace to you.  Jai Bhim is another greeting that is a big part of Indian greetings.  The protests were about inclusion, and we wanted to make sure no one felt excluded at the rally, hence, the inclusive religious greetings. The next number was group singing the Indian National Anthem, the song that binds every one of the 1.3 billion Indians. It is good to see the goosebump emotions when people sing the National Anthem.

There is not a single Indian who does not want the best for his/her motherland. At this time, the current political government is tarnishing the image of Mother India, and the protest is a patriotic effort to restore India back to her glory days where all Indians got along and trusted each other. We need to restore those days back again.  We cannot allow any politicians to place any Indians in conflict with the other. Please remember, the politicians come and go, but we have to live, work and do things together. Let our loyalty be to fellow Indians and not the temporary Indian politicians.

Protests must go on – as Swami Vivekananda had said, arise and awake till the goal of unity is achieved.

Letter to the Secretary of State – https://centerforpluralism.com/letter-to-the-secretary-of-state-mike-pompeo/

Hindutva is not Hinduism  – https://centerforpluralism.com/hindutva-is-not-hinduism/

The west is profoundly wrong about Modi – https://theweek.com/articles/884478/west-profoundly-wrong-about-modi

Modi should be held responsible if the country is screwed up by him https://www.washingtonpost.com/opinions/global-opinions/indias-protests-should-be-regarded-as-a-moment-of-truth-for-modi/2019/12/23/1bde8eac-25af-11ea-ad73-2fd294520e97_story.html 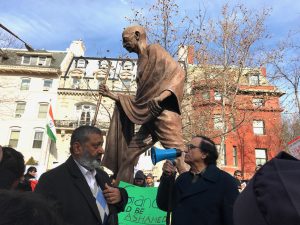 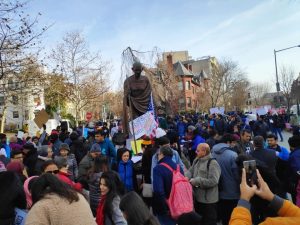 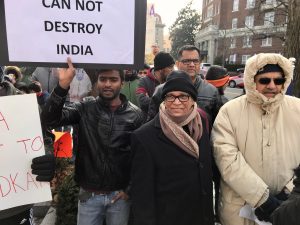 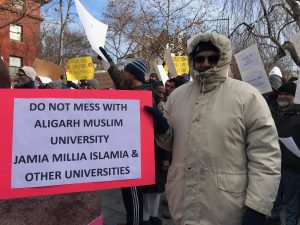 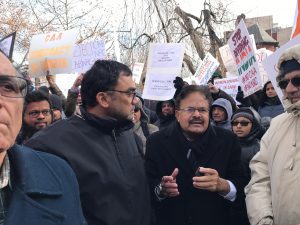 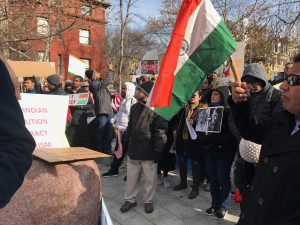 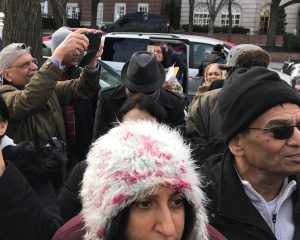 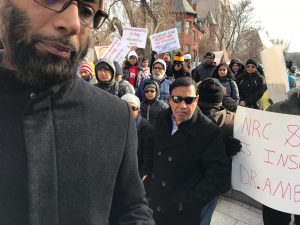 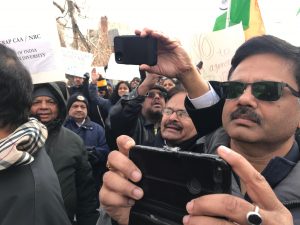 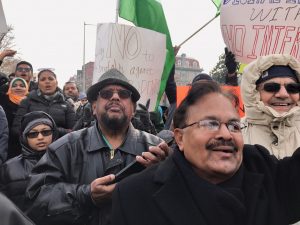 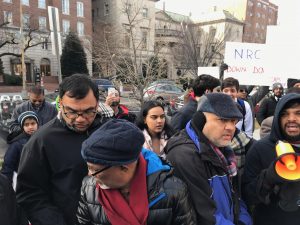