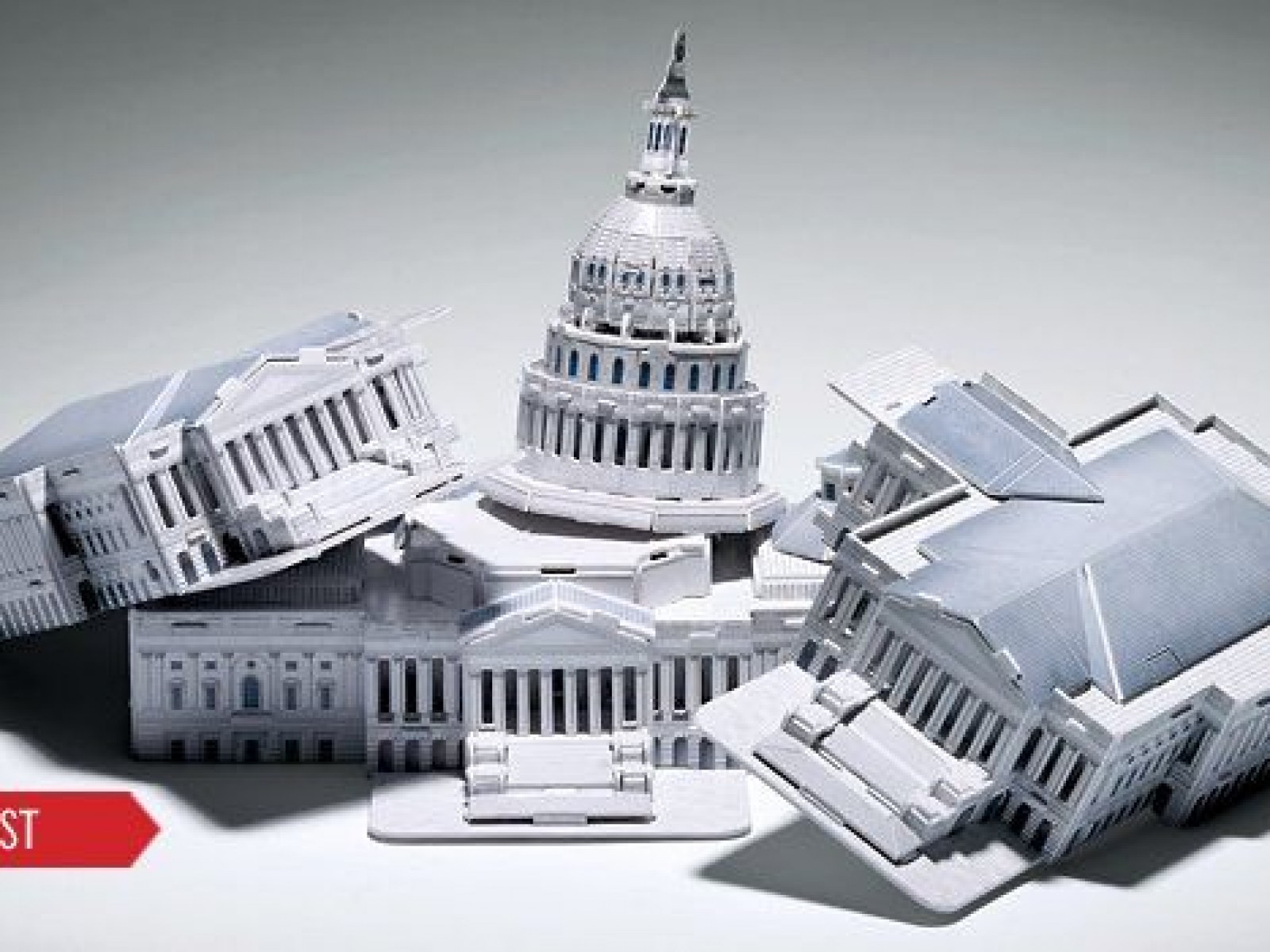 (Note: If you don’t have time to read the whole piece please just skip to sign the change.org petition. Thank you. Here is the link: http://chng.it/nhskcqmh)

The U.S. Declaration of Independence states the following:

“We hold these truths to be self-evident, that all men are created equal, that they are endowed by their Creator with certain unalienable Rights, that among these are Life, Liberty and the pursuit of Happiness.–That to secure these rights, Governments are instituted among Men, deriving their just powers from the consent of the governed, –That whenever any Form of Government becomes destructive of these ends, it is the Right of the People to alter or to abolish it, and to institute new Government…”

Our Government has become destructive of these ends, it was seen when Mitch McConnell left a Supreme Court vacancy open for nine months, arguing the people should decide based on who they elect as President in 2016. Then in 2020, with another vacancy occurring McConnell does a complete 180 on his stance filling that vacancy before the 2020 election in order to make sure a Republican President nominated the next Supreme Court Justice.

It was seen when Nancy Pelosi ripped up President Trump’s speech on National Television.

It is seen by looking at our National Debt which is nearly $30 Trillion, and growing. It is seen by the wasteful spending, the lack of budgetary discipline, the lack of civil discourse and numerous government agencies that make regulations (Laws in effect), that only Congress is allowed to do.

It is broken through Executive Orders being made, It is broken because WE THE PEOPLE have allowed a two party system to exist that only wants control and power over the other and will use whatever means necessary. Which includes money from large donors, who they are then emboldened to. Corporations, specific Industrial Sectors, etc.

It is time to take OUR GOVERNMENT back!

How do we do this? We must stop the divisive rhetoric and come together as a Nation. We should not rely on the President to do that for us. Why do we even blame someone else for our actions? Don’t we have the power of choice? Why do we fight with each other? It’s because we choose to, not because of who the President is or what he says.

We need to start a movement of dismantling the two party system. It won’t be easy, but if we want OUR GOVERNMENT back, we need to fight for it, (and I am not talking violence). We need to push against the two party system, call our Congressmen and Senators that we will no longer support the division and childishness in Washington, D.C. (or anywhere else in this country including local governments).

The following speech by the late Senator John McCain has been made before. And while it always sounds good, NOTHING CHANGES! That is a problem for US! THE PEOPLE OF THE UNITED STATES.

So let’s go beyond the following link below which was published right before the 2020 election. Demand that the two party system be abolished. Everyone who wants to run for public office runs as an Independent. The funding of the campaigns will come from the Individual Taxpayer only. There will be a general campaign fund. And anyone can contribute as much or as little as they like. But there will be no connection to who gave and how much they gave. That will be private information that never leaves the Agency that handles these funds. If someone within the Agency leaks this information to anyone, we have a minimum 10 year Federal Prison Sentence imposed. And anyone using leaked information that gets elected to Office gets the same Prison Sentence.

Now of course these are just initial ideas that the Center For Pluralism is espousing. We can make the system as solid as we want, and I am sure there is more that can be done, in fact I know there is more. But at least start here and get the ball rolling.

Sam Madden is a Co-Director for the Center For Pluralism. He can be reached at sam@centerforpluralism.com

For more information about our organization visit. https://centerforpluralism.com/

And if you would like to make a tax deductible contribution, (all monies go to costs of running our programs and the work we do. No one gets paid for the work they do here), please visit: https://centerforpluralism.com/donate/