Most people believe that parting of the Red Sea by Moses was real,  Jesus walked on water, Muhammad flew on the unicorn, Hanuman carried the mountain, a stream starts flowing from Nanak’s feet and the fantastic story of Buddha’s birth.

These miracles are real happenings for some believers and metaphors for some. These miracles must have been a way to explain things to the simpletons of the period.

God, prophets, and Avatars don’t need to prove anything about them or about their existence. Birth of Child is a miracle, falling in love is a miracle and of course, their message of living in harmony and building peace is good enough for us.  There is no need for miracles, although we expect miracles in life – like somehow my cancer goes away, or someone donates a heart or a kidney or I win the lottery.

We need to look for the deeper meaning and not the literal understanding of these stories. God means much more than what it appears.

This note was in response to a posting where an individual questioned the miracles of other people’s faith without realizing those ‘stunts’ as he called them, were a part of his faith as well.

There was an Indian movie called “Yahudi” whose melodious songs continue to haunt even today. In that movie, there was a dialogue that can be called the eternal truth. Sohrab Modi plays the role of a Jewish father, who was pissed off at the Roman Emperor for preventing Emperor’s son (Dilip Kumar) from marrying his daughter (Meena Kumari) because she was Jewish.

Sohrab challenges the Roman Emperor and demands, “Tumhara Khoon, Khoon, aur mera Khoon pani.” Literally translated, “Your blood is blood, and my blood is water?” The analogy would be, “Your Miracles are miracles, and mine are stunts? ”

Let’s learn to respect the otherness of others if we do that most of the conflicts will simply vanish and solutions will emerge. No one really gains or loses anything by believing in miracles, so let them be understood as real or imaginary. 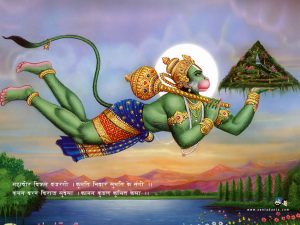 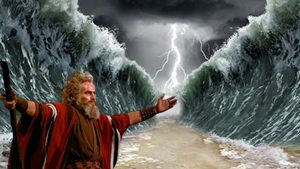 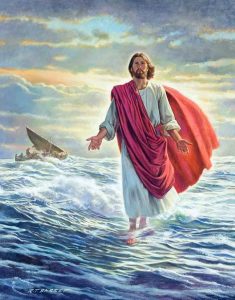 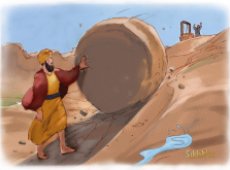 Mike Ghouse is committed to building cohesive societies and offers pluralistic solutions on issues of the day. He cherishes opening people’s hearts and minds to reason and rationality. He is the President of the Center for Pluralism.