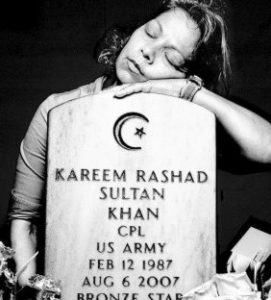 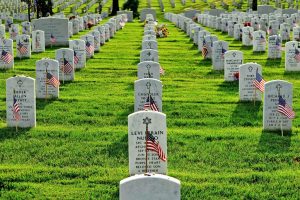 Think about it, our prayers are the most pluralistic prayers recited by Muslims every day.  We acknowledge God as the sole creator and lord of the universe, and to him alone we worship and seek guidance, and ask him to help us guide on the right path. In the second supplication we ask God to forgive the ones who are alive, and the ones who are not, their parents, family, friends, believers and strangers. It is not an exclusive prayer for Muslims but for all humanity.

This year I will miss visiting the National Cemetery in Grand Prairie, where my friend and father figure Mr. Everett Blauvelt is resting.  He served in the U.S. Navy off the coast of Brazil during World War II.  I will also be missing visiting the Islamic Cemetery in Denton, both in Texas to pay homage to my late wife Najma.

Muslims can relate with Memorial Day, as almost all of them visit cemeteries at least twice a year to pray for their relatives and for the known ones and the unknowns on the day of their two important festivals; Ramadan and Eid-al-Adha. 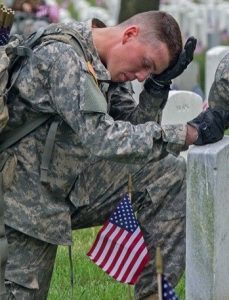 This Friday, I urge our Imams around the nation to include the importance of inclusion to complete our belief that God is God of all, that Prophet Muhammad (pbuh)’s messages was not exclusive to any one, he was a mercy for all mankind.  And that each one of us has to act and feel one with all, after all, all of us came from a single couple; Adam and Eve.