Understanding the Essence of Hinduism 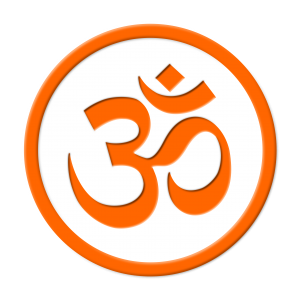 Hinduism is one of the most misunderstood religions of the world. Bhagvad Gita is one of the holy books of Hinduism, and I learned one of the most powerful statements of my life from it “Finding the truth is one’s own responsibility.” The book is about an ongoing dialogue between one and one’s conscience. It is time we learn about it and speak from knowledge and avoid passing judgments against fellow Americans.

Prejudice is a negative energy that robs us our peace and tranquility. The more we know about other’s faith, the freer we would become from Prejudices and happier we would be as humans.  Learn about the 13 different faith traditions first hand from their practitioners.

Coming up: 11 More Seminars on 11 different religions – check up  https://centerforpluralism.com/workshops/

Years ago, the Russians had banned this beautiful book, and I am pleased to have challenged and stirred activism, not sure if our work contributed, but the order was reverses and Bhagvad Gita was available on shelves again. http://www.theghousediary.com/bigotry-against-hinduism-in-russia/

Understanding Religion, all the beautiful religions is our program. I would rather hear about your faith from you than someone else. Today, learn about Hinduism from a practicing Hindu and not someone else.

Why should you learn about Hinduism?

When we live as neighbors, fellow workers, students, players, activists and inhabitants in the same city and in the same community, it behooves us to learn about each other’s beliefs, motivations, moments of celebrations, devotions or commemorations. The more we know about the other, the less mythical they would become forging a friendly environment for all of us to function effectively in whatever we do.

You will be one of the few Americans who will have the working knowledge of different faiths to talk from a strong foundation of knowledge.   We are committed to one America, and together we will learn about as many faiths as we can.

Learn the essence of Hinduism in this 2 ½ hour seminar. You’ll learn its values and how it contributes to the effective functioning of the society.  It is a part of 13 seminars for 13 religions in 13 months organized by the Center for Pluralism.

What is the Need to understand other Religions?

You are who you are, and I am who I am. As long as we don’t mess with each other’s space, sustenance and nurturence, and mind our own business, we all will do well. If we can learn to respect the otherness of other and accept the God-given uniqueness of each one of the seven billion of us, then conflicts fade and solutions emerge.

We are committed to building cohesive societies, where no human has to live in apprehension, discomfort or fear of a fellow being. 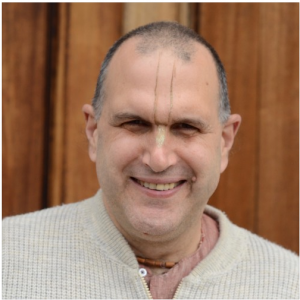 Sri. Dasa is a priest at International Society for Krishna Consciousness of Washington D.C., where he teaches classes, courses, and seminars, and leads small group discussions. He also participates in inter-faith dialogues where he has found that when one gets past externals and enters into genuine dialogue, one gains not only understanding, but inspiration form those of other traditions. He encountered members of ISKCON while in college in 1980, and took up monastic life in 1992. After marrying in 2003, he and his wife have served as priests in ISKCON temples, in Detroit, and Philadelphia before coming to D.C. 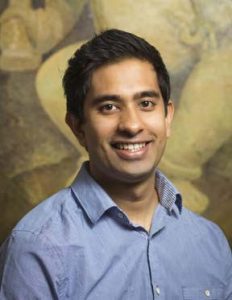 Jay Director of Government Relations based in Washington, DC, holds a BA in Government and Asian Studies from the University of Texas at Austin. He develops and maintains strategic relationship with leaders in public policy and in various fora, including congressional briefings, interfaith and human rights roundtable meetings, and official government functions. Jay testified before the House Foreign Affairs Committee on the plight of the Hindu minority in Bangladesh in April 2015. He also serves as the Foundation’s liaison to the Hindu community in the greater D.C. area. 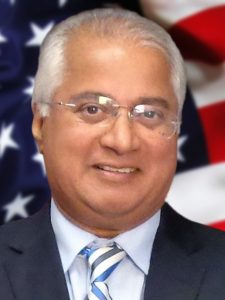 Mike is the Executive Director of the Center for Pluralism. He is a frequent guest on National TV,
syndicated Radio talk shows, and has published over 3000 articles on Pluralism, Interfaith, Islam, politics and foreign policy. He is a community consultant, social scientist, thinker, writer, news maker, interfaith wedding officiant, and a Public Speaker. He is dedicated his life to building a cohesive America and offers pluralistic solutions on issues of the day. All about him in 65 links at www.MikeGhouse.net

DON’T WAIT FOR THE GOVERNMENT, TAKE THE INITIATIVE 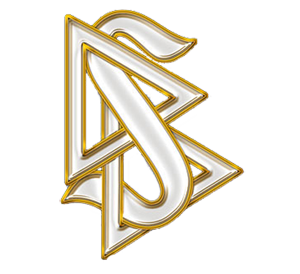 We hope each one of us would walk in with an open mind and an open heart towards understanding other faiths, and walk out feeling connected with our fellow beings who are different than us.  No matter what faith we believe, we have to live together, and as responsible citizens we have to create an environment for each one of us to live without apprehension.

It is difficult to shed the prejudices, but once we do, there is genuine freedom (Mukti, Moksha, Salvation, Nijaat and Nirvana.) in it.

We had tremendous success in the program before, and we hope to improve upon it.   A Scholar from the given faith/tradition will present the program moderated by Pluralist Mike Ghouse.  This is not about rituals or theology, but how each faith contributes to the well being of an individual and the society, how does it contribute to common good.  In the coming years, we will follow it up with theology and rituals aspect of each faith/tradition. 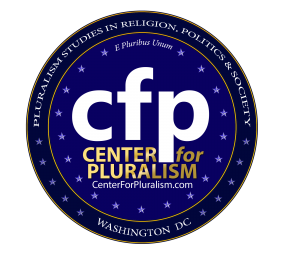 The Center for Pluralism is committed to promoting understanding between peoples of different religious affiliations.  We would like to thank the Church of Scientology National Affairs Office for hosting the series of events. In support of Article 18 of the United Nations Declaration of Human Rights, knowledge leads to understanding and understanding to acceptance and appreciation of another faith.  If we can learn to respect the otherness of others and accept the genetic uniqueness of each one of us, then conflicts fade and solutions emerge.