Reflection from the Center for Pluralism, 4/27/18

Pluralism is respecting the otherness of others. It is not pussyfooting but taking a bold step to build cohesive societies where no one has to live in fear of the other. Some of the articles are difficult to read, but if you can imagine what the oppressed and victims have to endure, you can understand that Pluralism is an idea whose time is now.

PLURALIST OF THE WEEK

Please submit your nomination for the Pluralist of the week recognition, someone who has no barriers between her/him and fellow humans.  He or she must have served people of at least four faiths to make sure it is just not Abrahamic faiths, but any faiths. One must not be prejudiced against Atheist, Pagans and LGBTQ communities. With prejudice towards none is our candidate.
Submitt with details, and a write up to Mike@CenterforPluralism.com

Weekly Pluralism News, Friday, April 27, 2018
All of this can be also be accessed through www.PluralismNews.com

Our articles are about Pluralism in politics, religion, society, culture, business and now education. You can also access this site through www.PluralismNews.com

Rohingya Pogrom
Whom do you get angry at? First, the world was angry at Christianity for the Crusades, inquisitions, Holocaust, World Wars, Bosnia,  and Iraq-Afghan wars; then at Muslims for the Taliban, ISIS, Shabab and LeT for the 9/11, Darfur Genocides, and Massacres of Yazidis and other outfits,  then at Hindus for the Sikh Genocide, Gujarat Massacre and continued lynching and harassment of minorities, Jews for the Sabra, Shatila, and Gaza Massacres and occupation, Buddhists for the genocides in Burma and Sri Lanka. Of course, the list is quite big. Do you blame religion or the gangsters? We offer pluralistic solutions. https://centerforpluralism.com/the-rohingya-pogrom/ Facebook is like religion or a nuclear power – in the right hands it is beneficence and in the wrong hands, it is a disaster. None of them, i.e, religion, nuclear power and facebook are good or bad in themselves. Appended below is a story at Washington post of actual dangers posed to couples in India.
https://centerforpluralism.com/facebook-is-as-dangerous-as-beneficial/

An antidote to extremism in Islam is Pluralism 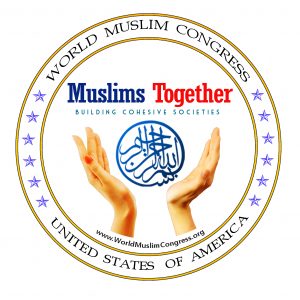 The problem world is facing today is extremism – extremism in Islam, Hinduism, Judaism, Christianity, Buddhism and others where life and God is secondary to their rage.  Back in 2001, we chose to form an organization, rather a think tank that is different. Unlike most Muslim organizations, we believe in Public Pluralistic Islam; i.e., we do not act like a private club and set the rules as to who is a Member (Muslim) and who is not and pass judgments about others.  Secondly, we have to work for a just world, where we inculcate the values of equality of human beings, treat and respect others as you would want to be treated. Details on the home page at http://worldmuslimcongress.org/

Two Pillars of a successful nation are A vibrant economy and cohesively functioning society; one will not happen without the other, otherwise, the nation limps.  I have been writing about this topic since  2014. Today, I am glad to read this, “An overriding theme of our member research is that they believe equally in the need for a strong economy but also in the creation of a strong society.” in the following articles. http://www.thenational.scot/news/16147560.This_economic_strategy_will_champion_a_new_political_pluralism/ 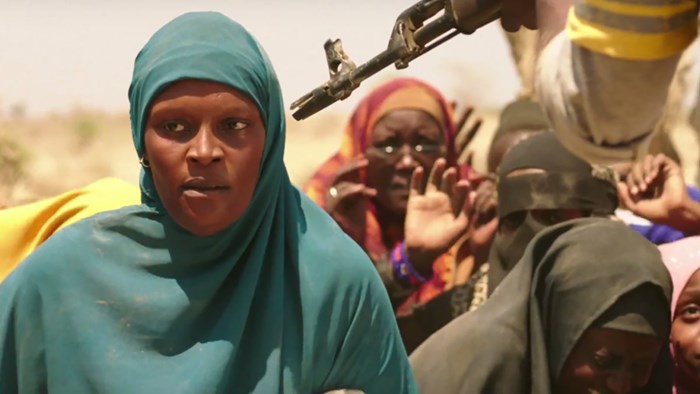 There are so many good stories that need to be out, Hindus saving Sikhs, Christians saving Muslims and Muslims saving Jews.  I wish we share more of these human stories.

Watu Wote is a fictional retelling of real-life horror. In December 2015, al-Shabaab terrorists stormed a bus headed toward the border with Somalia and demanded Christian passengers separate for targeted execution. Muslim passengers responded, “If you want to kill us, then kill us. There are no Christians here.” The Christian women were given hijabs to wear, while the Christian men were hidden behind bags.
https://centerforpluralism.com/oscars-highlight-muslim-defense-of-persecuted-christians/

Sanction Rape as a Political Weapon

ISIS used the same technique as Veer Savarkar, the fountainhead of extremists ideology among Hindus.  What ISIS did to Yazidi and Christian women was already set in motion by the Hindutva.  “Vinayak Damodar Savarkar, in one of his books Six Glorious Epochs of Indian History clearly explains why raping of Muslim women is justifiable and not to do so when the occasion permits is not virtuous or chivalrous but cowardly.
https://centerforpluralism.com/sanction-to-use-rape-as-a-political-weapon/

North And South Korea decide to end the conflict between them

The Rocketman should be given a Noble prize at least after one year to make sure he means the peace treaty.  If Trump can threaten Israelis and Palestinians with dire consequence if they don’t get their act together and sit down and talk, he will slam them both. Peace may come, but we have to be just to both the people for peace to sustain. Either go to two nations or go with a Democracy where all people will have the same rights and no one will have more rights than the other.  Injustice to one is an injustice to all as MLK had said. Israel’s long-term and real security rests in Justice to all people.
https://centerforpluralism.com/kim-jong-un-agrees-to-denuclearization-of-korean-peninsula/

Misogyny is one of the causes of Toronto attack

The disease of misogyny has been around but is encouraged now.  Jokes about women, ridiculing women, and belittling women are all the tell-tale signs of weak men, men who are insecure about themselves. These men cannot compete with women on an equality basis, so they resort to belittling them as if that will make them secure – what a sense of false security these men have! Rape is used as a political weapon, read what the fountainhead of extremist ideologues among Hindus says.  https://centerforpluralism.com/after-toronto-attack-online-misogynists-praise-suspect-as-new-saint/ 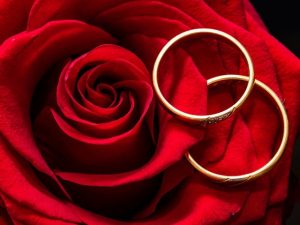 Individuals marry each other, not their faiths. Each faith is beautiful and is about creating harmony and building cohesive societies. Interfaith couples must be applauded for they come together with their given differences.  I am pleased to have officiated several interfaith weddings and have written quite extensively giving full value to the words of Universal God, rather than limiting the meaning of his words.  All at this at website www.Interfaithmarriages.org
Full story at http://interfaithmarriages.org/interfaith-marriages-can-require-big-compromises/

We are working on a comprehensive calendar to include political, social, cultural, religious and other events.  We are waiting for a sponsor to complete the website to have all events listed and run on auto-pilot.

Wednesday, May 2, 2018. 2:00 PM to 4:30 PM at Capitol Hill.
I am surprised that some of the Indians did not understand the word Challenge and wrote to me that they will not attend the event. The word Challenge means dangerous to some of these people. 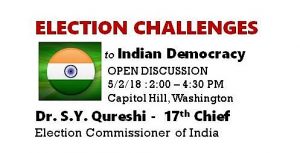 Election Challenges to Indian Democracy – Details in the link
https://www.eventbrite.com/e/election-challenges-to-indian-democracy-tickets-44958465982

When we live as neighbors, we might as well learn about each other. The best way to build cohesive societies is for its members to understand each other’s sorrows and joys, and festivities and commemorations. Wouldn’t it be nice if you know a little bit about your neighbor’s festival and perhaps invite them to your celebrations to start safe neighborhoods by understanding each other? Every human and every religious group celebrates something or the other in their way, each one is different, but the essence is same; celebrations and commemorations. A simple language is used for most people to get a gist of it.

Here is the list of Festivals of May – https://centerforpluralism.com/festivals-of-may-2018/

BELTAINE Druid The wheel of the year continues to turn and fertile spring yields to the height of summer. Many pagans celebrate Beltaine by lighting fires and leaping over them, and/or with maypole dances, symbolizing the mystery of the Sacred Marriage of Goddess and God.

The Omer is a period of 49 days, lasting from Pesach to Shavuot. It is a time of sadness, relieved on this, the 33rd day, by a break in the days of mourning. Lag b’Omer recalls the end of a plague in Roman times during the lifetime of Rabbi Akiva, and is often celebrated by out of door, fresh air activities. A large number of weddings take place on this day, since they are not usually permitted during most of the rest of the Omer period.

This day commemorates the last earthly appearance of the Risen Christ, who, according to Christian belief, ascended into heaven in the presence of many witnesses.
https://centerforpluralism.com/festivals-of-the-world-april-2018/

It is all in a Summary at home page https://centerforpluralism.com

All this work takes time and effort. We are a non-profit organization and your donations are appreciated.  Please donate https://centerforpluralism.com/donate/