Washington, DC., May 25, 2017 — We at the Center for Pluralism will  pay homage to our veterans on the memorial day by visiting the Arlington National Cemetery.  This year we are not organizing an event, but will pay a simple visit. 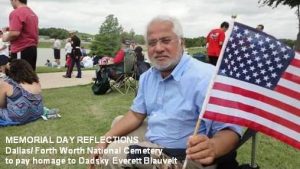 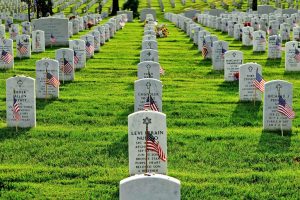 We acknowledge God as the sole creator and lord of the universe, and to him alone we worship and seek guidance, and ask him to help us guide on the right path. In the second supplication we ask God to forgive the ones who are alive, and the ones who are not, their parents, family, friends, believers and strangers.

This year I will miss visiting the National Cemetery in Grand Prairie, where my friend and father figure Mr. Everett Blauvelt is resting.  He served in the U.S. Navy off the coast of Brazil during World War II.  I will also be missing visiting the Islamic Cemetery in Denton, both in Texas to pay homage to my late wife Najma she passed away a decade ago. 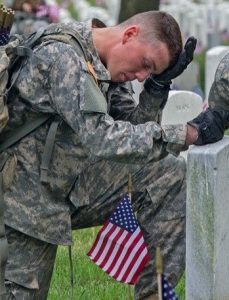