As a Muslim, I was baptized in the river Jordan where Jesus was baptized by John the Baptist. It was an incredible experience of freedom and celebration of Easter; I am pleased to include a few pictures. The first response from a few Muslims would be “no, no and no!” Muslims cannot celebrate the resurrection of Jesus Christ. Jesus did not die, he and his message lives on!

Whether Jesus was buried and resurrected, or taken up by God, faith in him is shared by more than half of the world inclusive of Muslims and Christians. Whether you believe in Jesus or not, his message of loving thy enemy, love thy neighbor and forgive the other will help us build cohesive societies and sets us to live freely. Can we celebrate that message?

Festivals of the world is a series written by Dr. Mike Ghouse for the last 25 years – the idea is for each one of us to learn about each other’s celebrations and commemorations.  I have made an effort to write the essence of every festivity and commemoration from Atheist to Zoroastrians and everyone in between, including Native American and native African and European traditions.

One thing the Muslims do well at burial sites is to pray for peace and blessings for the soul of the deceased. As a Muslim, I believe he lives on continually transmitting his message of love. A few years ago, I was in Jerusalem and was blessed to sit by the place where he was supposedly buried at the Church of Holy Sepulcher. 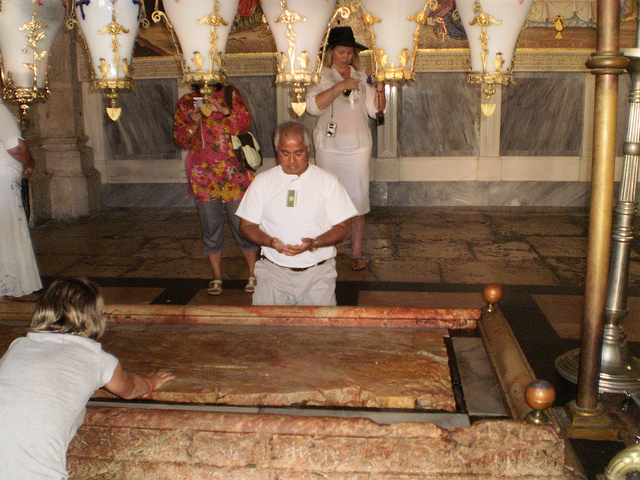 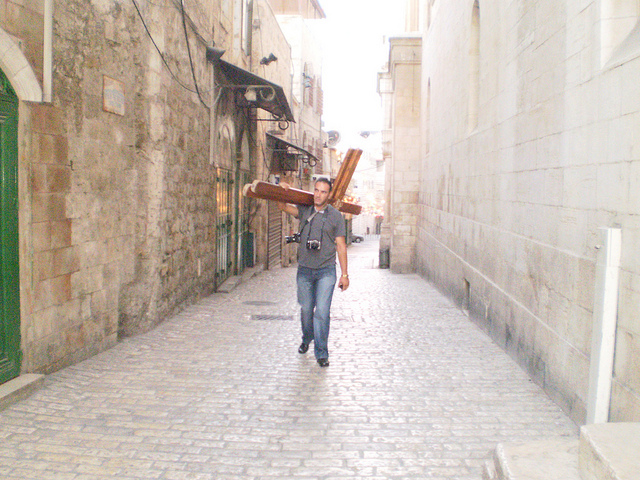 As a Muslim and a pluralist, I want to make a point here: Jesus and his message belong to the whole humanity, just as the message of all the spiritual masters including Buddha, Muhammad, Krishna, Zoroaster, Nanak, and others, who are a blessing to humanity.

Many Christians don white cloth symbolizing purification. Indeed, Muslims do the same when they go to Mecca for the Hajj pilgrimage. 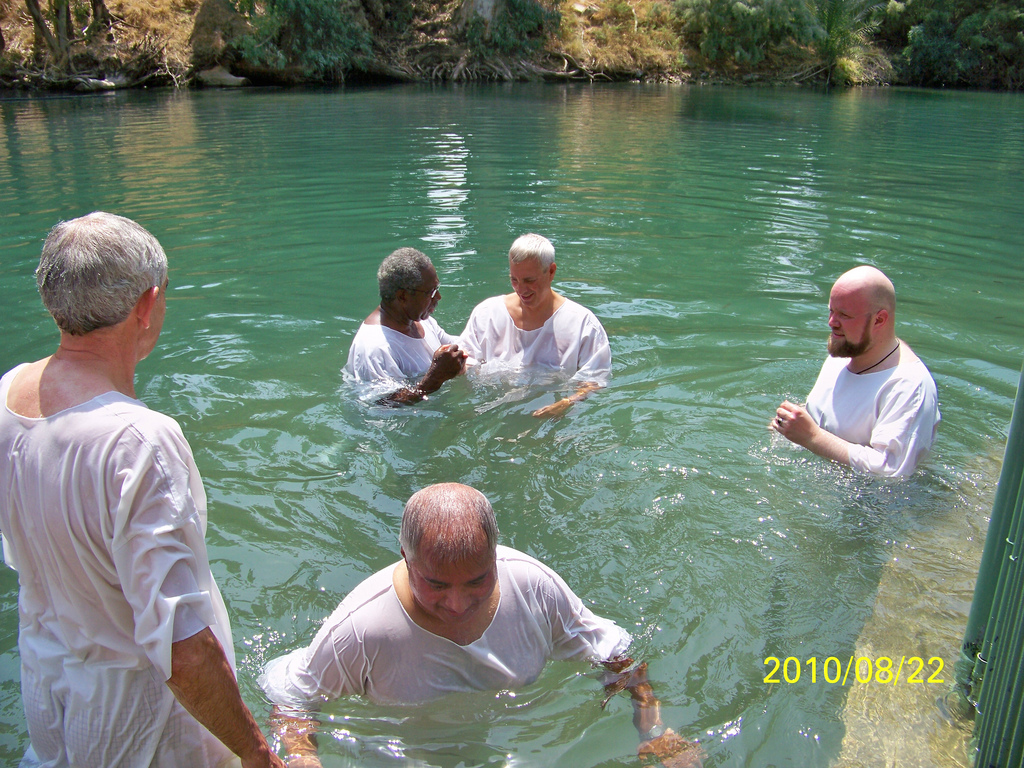 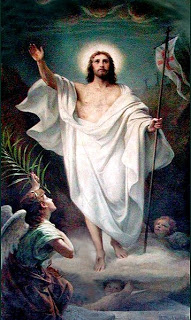 Perhaps I may be the first Muslim to be baptized. It was an enriching experience to me in particular, feeling the symbolic transformation of the feeling of love towards all of God’s creation. Muslims feel the same upon the performance of Hajj Pilgrimage; we become child-like with love for all of God’s creation; life and matter. The Hindus cherish an identical feeling when they take a dip at the Sangam in River Ganges, particularly during the Kumbh Mela.

The spirit and intent of Lent lie in a human transformation in a forty days long inner spiritual journey of finding oneself in tune with spirituality.

Lent reminds me of the 30 days of Islam’s Ramadan, seven days of Paryushan of Jains, eight days of Jewish Passover and nine days of Hindu Navaratri. The essence of all these events is the renewal of the soul and reflection on life. I am happy that these actions are designed to make better humans out of us.

Some of you may not be aware that Jesus is revered by Muslims, believe in him as a prophet is a requisition. There is a full chapter on Mary in the Quran and Prophet Muhammad said there are three women who need to be looked up to as role models: Mary, Asia (the one who raised Moses) and Fatima (Prophet’s daughter) and none of the women were traditional, they stood up against odds and changed the course of history. The Hijab many Muslim women wear has origins in Mother Mary’s Hijab.

I salute Pope Francis for all the right things he has done so far, and he has many more things to accomplish in his lifetime, including mitigating conflicts between Jews and Christians, Christians and Muslims and Christians and others. I am willing to jump for him for the sake of creating peace for every human being.